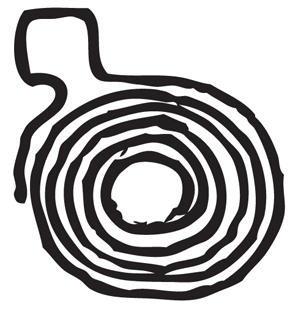 Bamloff was initialed through a college project by Liam, who is the founder of the company. The purpose of the company is to dig, discover and spread the real Chinese culture which acts as religion, rules and boundary of the Chinese society in the past thousands of years and denied within the century for some reasons. Indeed, the products act as media or carrier of the culture and values rather than cold speechless items.

Bamloff picks wood as its main language because we think it is very close and relative to mankind as nature resource and believe the wood would be still “breathing” under the condition of “products”. Wood is also the most useful and popular material being used by Chinese from very long time ago. So we think wood would be perfect for Bamloff and its mission. Created in 2011, Bamloff quickly builds up its network internationally and domestically and it is booming through out the map.

Where is this "Bamloff" coming from and what does it mean?

"Bamloff" represents a combined Chinese word. The sound of "Bam" is a legendary carpenter "Master Ben" who lived from 507B.C. to 444B.C. and invented a lot of tools. Most of the tools are still being used by modern carpenters. His influence involves construction, crafts, warcrafts and agriculture. "Bam" reveals that what we do will be focusing on wooden products. The sound "loff" means a happy palace which defines our purpose, our ultimate goal---bring fun to your life. In short, "fun for life".